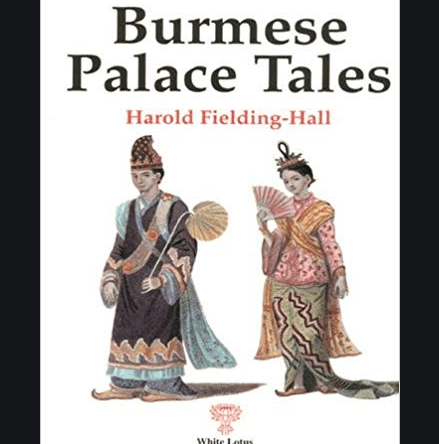 This book is base on the culture and history of Burmese people in Myanmar. Enjoy it!Summary,Originally published in 1900 as Palace Tales the book is an attempt to rescue from oblivion one phase of life in the Mandalay Palace in the times of the Burmese Kings. The Burmese King and Queen were sent into exile in India by the British occupation force in 1886 and memories of the old days started to fade. These stories are all founded upon tales told to the author. They are not history nor are they intended to apply to any one king or queen. They are illustrations only of the lighter side of life there, of the amusements and the trivialities of the Palace. They are the little sunny places in the record of a semi-civilized court whose more serious history consisted of plot and intrigue, violence and murder. But there was laughter in the palace as well as sorrow, sunshine as well as tears. 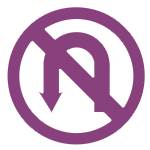