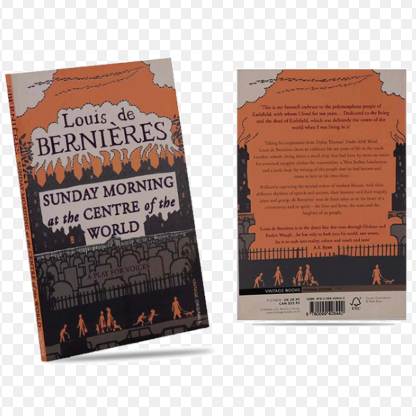 Louis de Bernières is a British novelist and was born in December 1954. He was awarded the Commonwealth Writers Prize for Best Book Eurasia Region in 1991 and 1992, and for Best Book in 1995. He was selected by Granta as one of the twenty Best of Young British Novelists in 1993, and lives in Norfolk, East Anglia. His most recent novels are Birds Without Wings and A Partisan's Daughter and a collection of stories Notwithstanding. 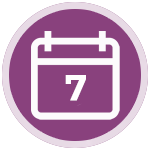